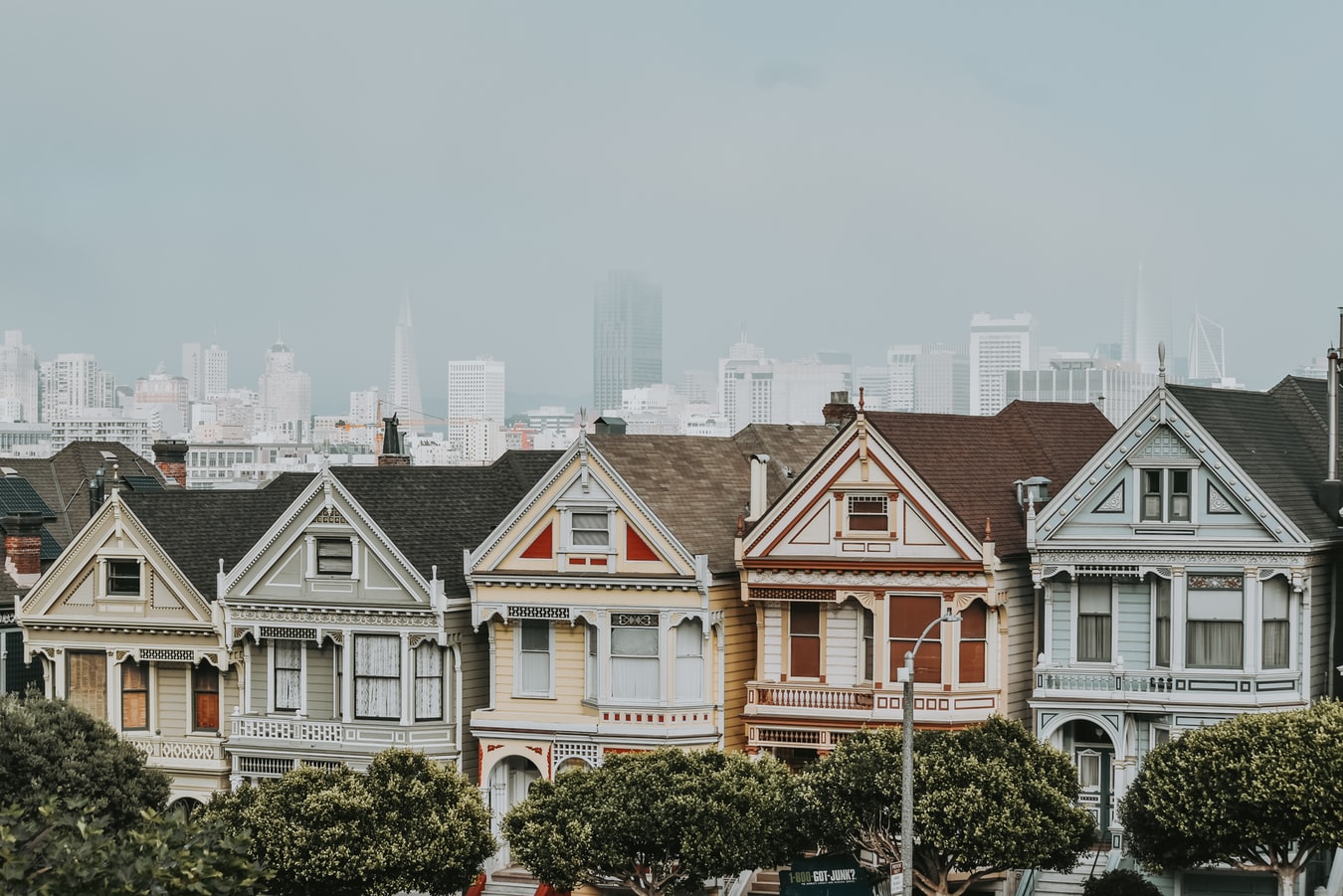 NEW YORK (Reuters) – The wealth management businesses of major US banks posted another outstanding performance in the third quarter, supported by record levels of new money flowing into accounts and growing demand from customers to borrow from their investment portfolios.

As the COVID-19 pandemic devastated large swathes of the economy and put millions of people out of work, extraordinary government measures aimed at mitigating the economic blow have also boosted the fortunes of the rich by lowering rates. interest and causing a massive stock rally.

Global financial wealth reached an all-time high of $ 250 trillion in 2020, according to a June report from the Boston Consulting Group.

This has increased the demand for fund managers, increased the value of assets managed by these brokerage firms, and made borrowing more attractive to clients.

“On the high net worth end of the spectrum, loan products have been very healthy and you are seeing it at companies like Morgan Stanley where wealth management loan balances are up over 30% d. ‘year over year,’ said Devin Ryan, analyst at JMP Securities.

Morgan Stanley’s wealth management business reported revenues of $ 5.935 billion, up 28% from a year ago. Wealth management loan balances reached $ 121 billion, up 33% year-over-year, mainly as clients took out mortgages and borrowed on their investments.

JPMorgan’s asset and wealth management business posted revenues of 21% to $ 4.3 billion, while average lending increased 20% from a year ago.

Bank of America and JPMorgan said the main driver of loan growth was securities lending, followed by mortgages and personalized loans.

Morgan Stanley, which derives about half of its revenue from wealth management, said new net assets rose 89% to $ 135 billion in the third quarter from the previous quarter, helped in part by the acquisition of a group of retirement advisers that brought in $ 43 billion. in paying assets to the bank.

Bank of America reported that over the past year it has generated more than $ 112 billion in new net assets across its global wealth management business.

JPMorgan does not allocate new net assets for its asset and wealth management business.