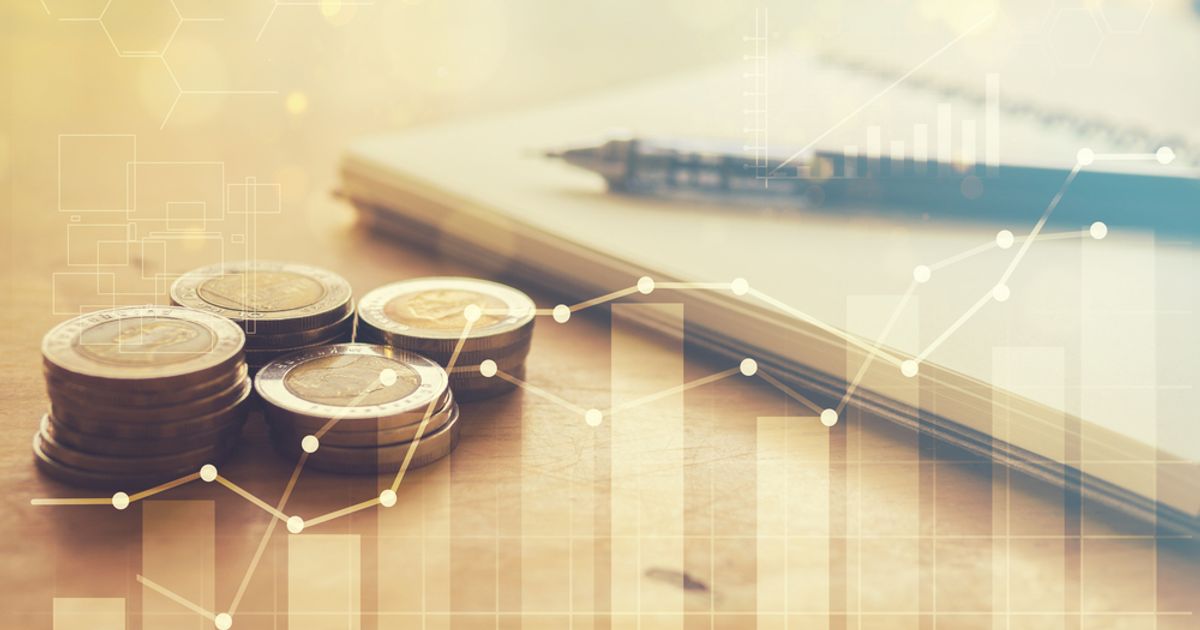 A REPORT calling for investment in Furness General Hospital (FGH) to meet the future health needs of residents of Barrow has been released.

The Lancashire and South Cumbria New Hospitals Program Case for Change report highlights the critical need for investment to address the ‘significant issues’ with aging at Royal Preston Hospital and Royal Lancaster Infirmary, as well as the need for investment in the infrastructure of Furness general hospital.

It was released with the aim of securing vital funding for the government’s health infrastructure plan, which will see the construction of new hospitals and investment in existing hospitals across the country.

The report, which was approved by the Lancashire and Southern Cumbria Strategic Commissioning Committee, is the first of many official documents the program will need to produce to secure the funding needed for the transformation of the county’s hospitals.

And New Hospitals LSC is calling on the public to share their views on the matter of change.

According to the report, FGH faces a “significant challenge” caused by a delay in maintaining its field that does not meet certain standards and capacity requirements of the Health Reinforcement Notes – such as in the intensive care unit. and the high dependency unit – which in turn “inflates” the problems of recruiting and retaining staff.

The report recommends improvements to the environment for patients and staff, including increasing the number of single rooms.

In addition, it states that there is a “significant risk that, as currently constituted, this site will never meet critical carbon emission standards.”

It also highlights the remote geographic location of the hospital and underlines the need for it to accommodate the latest digital and robotic technologies.

“The age, condition and low functional content of the existing hospital stock means that we must meet this critical need if we are to meet the current and future needs of our local population,” the report said.