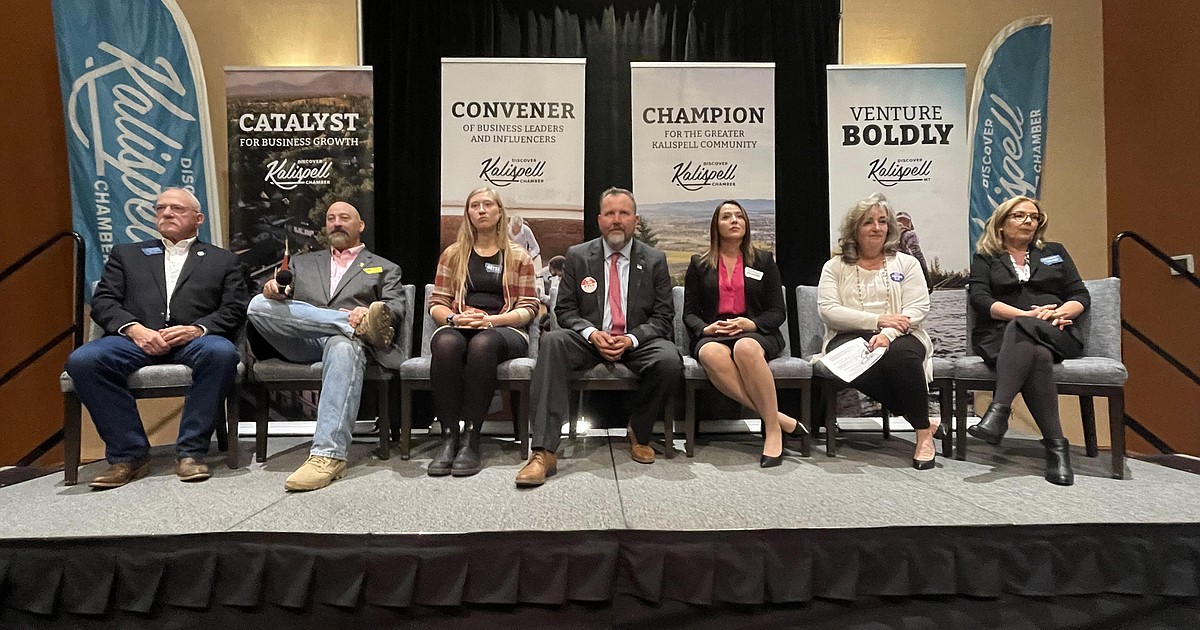 Endotronix moves its headquarters to Naperville

Digital health and medical device company Endotronix, Inc announced that it is moving its headquarters to the HUB 1415 building in Naperville at 1415 Diehl Road. The more than 80,000 square foot facility will double the company’s existing space from its current location in Lisle and will be supported by a 30% growth in the number of employees. Endotronix is ​​currently renovating the building to support manufacturing of its Cordella Heart Failure System and Pulmonary Artery Sensor. The first phase of construction of the building enabling the company to move into its new headquarters should be completed at the beginning of next year.

At the Indian Prairie School District 204 board meeting Monday night, school affairs officer Matt Shipley presented a draft budget for the upcoming school year. The three main priorities of the new budget are to reduce class sizes in Kindergarten, Grades 1 and 2, increase funding for student mental health resources and special education teachers, and allocate $16 million dollars of funding available for capital projects in the district. The proposed budget also includes a planned $3 million increase in investment income and a $300,000 increase for the purchase of new driver education vehicles, as an agreement with Toyota of Naperville to provide vehicles franchise for the program is no longer viable due to market shortages.

Naperville School District 203 also needs cars for its driver training program, as Toyota of Naperville is ending its partnership there as well. Previously, six vehicles were supplied each year, but the dealership said it could no longer support this arrangement due to economic factors. In response, the District 203 School Board on Monday approved up to $350,000 in spending to purchase six vehicles for driver training programs at Naperville Central and Naperville North high schools.

Party on the boardwalk

On Thursday, July 21, ABC Communications will host Party on the Parkway, a local business showcase and fundraiser to benefit Community Access Naperville. The event begins at the Market Meadows mall at 1305 S. Naper Blvd and will continue through downtown Naperville with limo buses transporting attendees between venues. The event will feature a variety of food offerings from local vendors as well as a silent auction with the top prize being a holiday in Tipperary, Ireland. Registration and more information is available on the Community Access Naperville website.

This week, Kira Hutson, a rising senior volleyball player from Metea Valley High School, is playing for the U.S. National Under-19 Team. The team competes for the Pan American Cup in Tulsa, Oklahoma, which concludes with the championship game on Saturday. The 6’3 outside hitter was named to the All-State and All-American teams last fall, helping the Mustangs win the 2021 4A State Volleyball Championship.

Get your hometown news and sports delivered to your inbox daily!

Previous Web Filtering Market Size, Scope, Growth Opportunities, Trends by Manufacturers and Forecast to 2029 – This Is Ardee
Next 3 Reasons I’m Not Worried About A Real Estate Crash