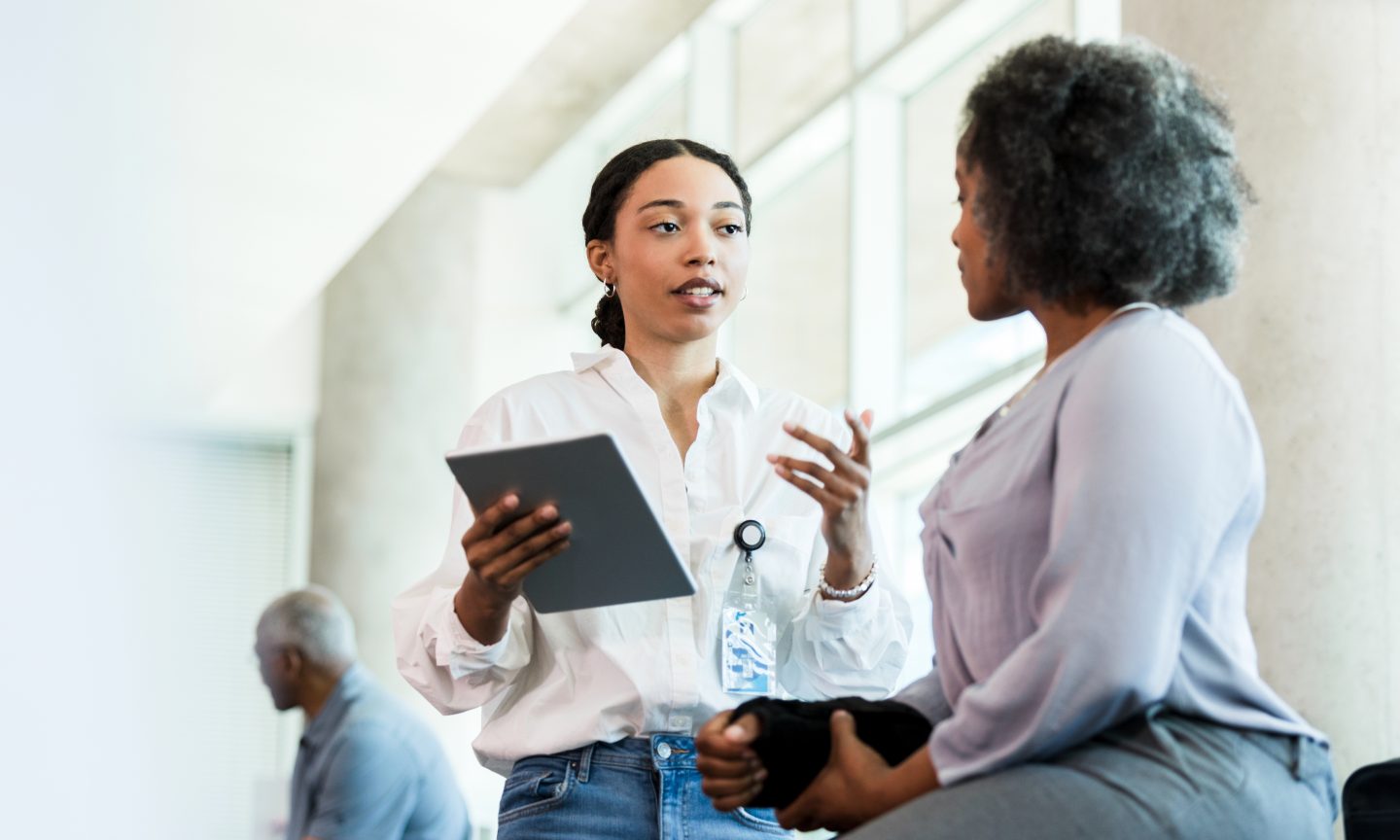 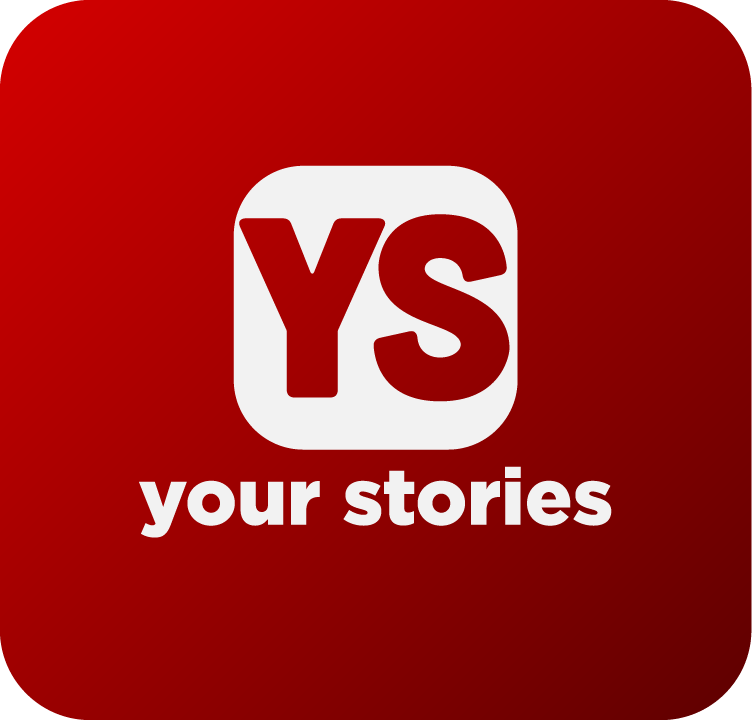 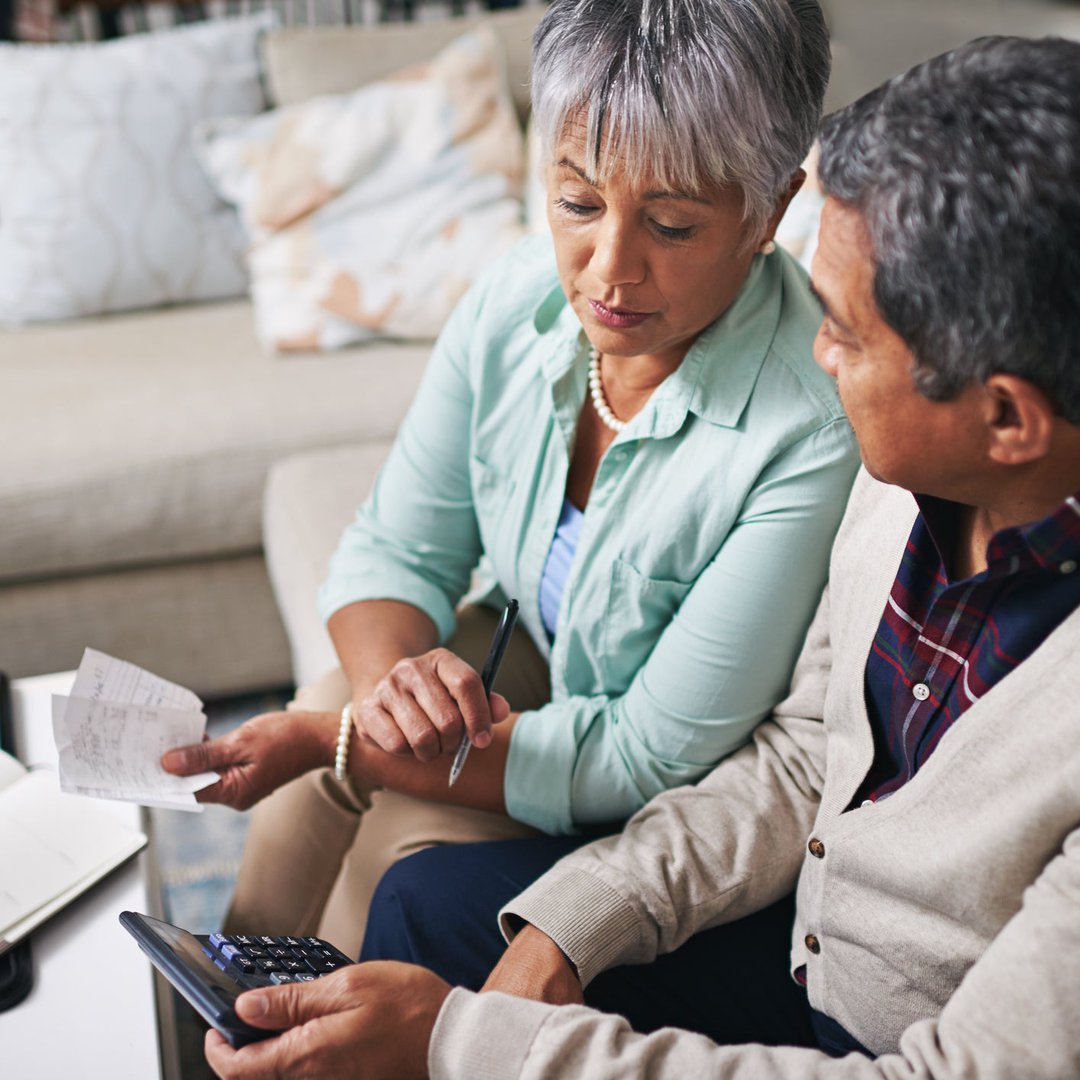 HENDERSONVILLE, Tenn. (WSMV) – A Florida man received 15 charges on Friday after Hendersonville police investigated a fake check that was used at a local bank.

On Wednesday, Hendersonville police received reports of a fake check a woman used at a local bank. When authorities learned the fake check belonged to a victim in Cookeville, TN, the investigation led officers to reports of vehicles smashing windows and stealing items. Officers said the suspects used the victim’s credit cards to purchase gift cards at a local retail store.

As the investigation continued, HPD officers responded to the area where the credit cards were being used and located one of the suspects, later identified as 34-year-old Tyrell Wright of Florida, who fled on foot and was quickly apprehended. Police also recovered stolen property and a small amount of marijuana from Wright’s vehicle.

Wright received the following charges after his arrest:

– One count of possessing burglary tools

– One count of simple possession of marijuana SCH VI

– One count of evading arrest

Wright is scheduled to appear in the Court of General Sessions on September 28 at 9 a.m.

The HPD said it was continuing to work to identify and locate others involved in the incidents and asked anyone with information regarding this case to call 615-822-1111.