API abuse is a data security issue here to stay 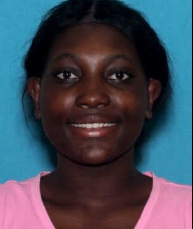 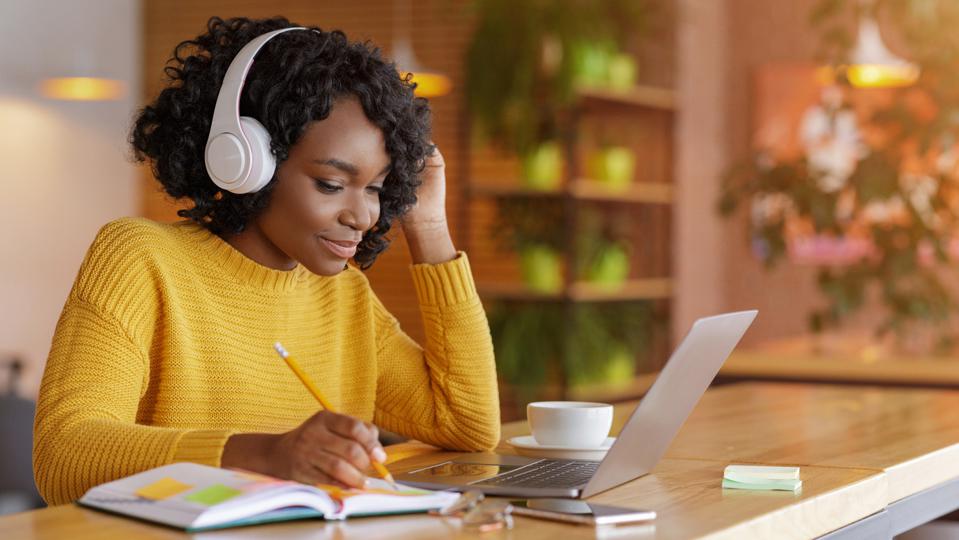 Almost all applications use an application programming interface (API). From a security perspective, however, APIs also present common issues. Gartner has predicted that API abuse will be the most common type of attack seen in 2022. So what exactly are the issues facing APIs? And what can data security advocates do?

In 2019, OWASP named 10 web application data security risks to watch out for. These include:

The Effects of Data Security Risks on Businesses

API issues haven’t held back companies just when it comes to their plans to roll out new applications. They also cost time and resources in the event of an attack.

A lot of that happened in 2020. As Salt Security noted, 91% of respondents’ employers experienced at least one API issue during the year. Of these respondents, more than half (56%) had more than 55 API data security incidents per month during this period. During that time, 22% treated up to 200 monthly attacks.

The start of a new year didn’t end these API problems either. Here are several API incidents that made headlines in the first six months of 2021:

How to improve API data security

The cases discussed above highlight the need for businesses and agencies to secure their APIs in the future. One of the ways they can do this is to always use SSL and TLS certificates. Using valid certificates with APIs can help protect data exchanges with encryption. This will allow defenders to protect applications from man-in-the-middle attacks aimed at exposing user information.

Next, optimize the firewalls. These are essential to help control the flow of information enabled by APIs. Revoke any data security rules that are too permissive for application needs. This will likely require first examining firewall rules and network objects to learn more about the use of the API by the specific company or agency.

Finally, businesses and agencies should implement proper authentication and authorization of their customers. They may consider using protocols to limit the access that third-party applications can get to an API. This can help prevent too many parties from accessing and sharing too much.

Security models for APIs have not kept up with modern networks that are increasingly borderless. These frameworks failed to discover vulnerabilities involving their APIs. As such, API violations, like the ones described above, are becoming more and more common.

By keeping an eye on APIs, businesses and agencies can begin to formalize their API data security efforts. By doing so, they can stay abreast of a threat landscape that is evolving into more and more API attacks.